After 10 years, our story ends here.

Born in 2012, after collecting millions of views on their own YouTube channel, over the years Madyon has become a solid reality in the international music scene. Based on their decleared british influences, the music produced by Madyon can be defined as britpop, alternative-rock or indie-rock.

Nowadays they are on VEVO and constantly at work with the greatest international engineers at the legendary Abbey Road Studios in London. 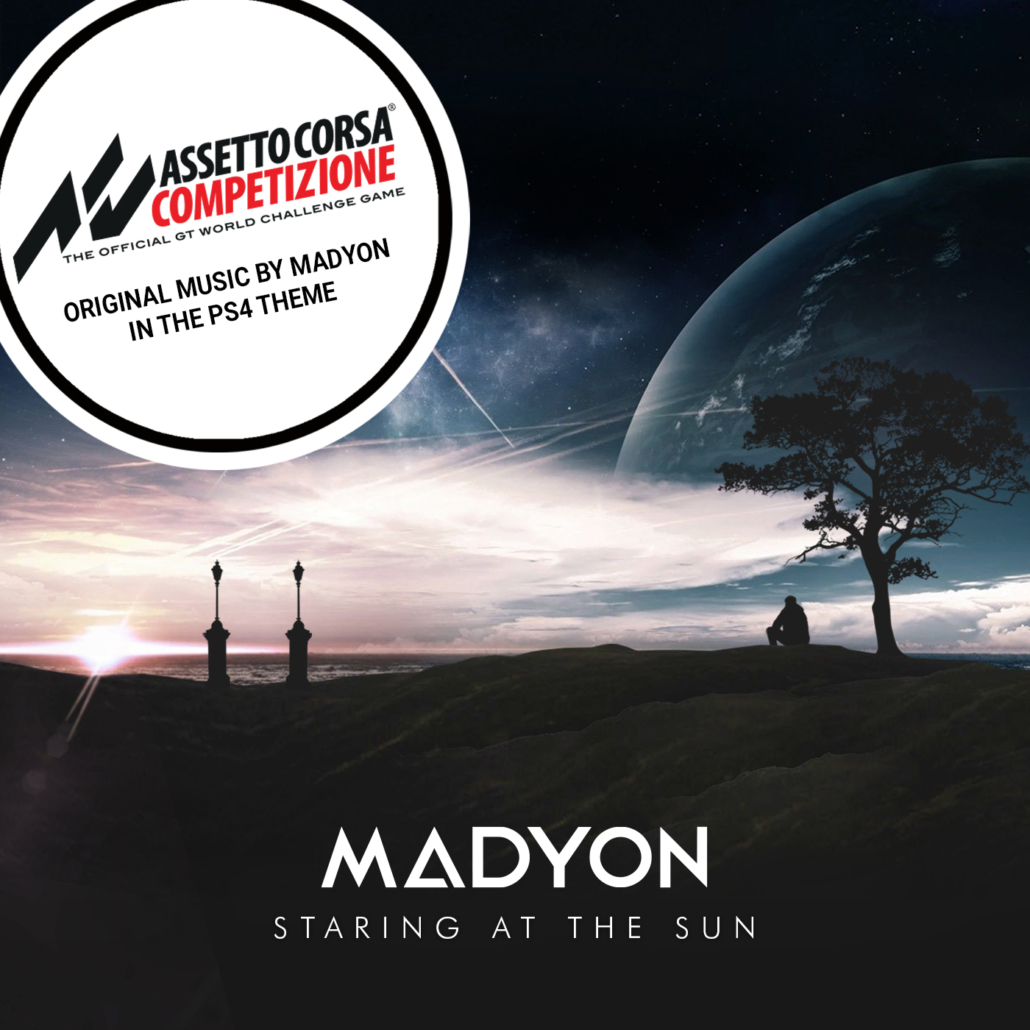 Madyon are officially featured in Assetto Corsa Competizione. Both with Staring At The Sun for the Lamborghini gameplay trailer and the unreleased track Runaway in the PS4 music theme.

After 10 years, our story ends here. The last con

The last concert by Madyon, from Monday 30 January

Madyon – Your Love Is Not Enough (Live @ Cuneo IT)

This website uses cookies to improve your experience while you navigate through the website. Out of these, the cookies that are categorized as necessary are stored on your browser as they are essential for the working of basic functionalities of the website. We also use third-party cookies that help us analyze and understand how you use this website. These cookies will be stored in your browser only with your consent. You also have the option to opt-out of these cookies. But opting out of some of these cookies may affect your browsing experience.
Necessary Always Enabled
Necessary cookies are absolutely essential for the website to function properly. This category only includes cookies that ensures basic functionalities and security features of the website. These cookies do not store any personal information.
Non-necessary
Any cookies that may not be particularly necessary for the website to function and is used specifically to collect user personal data via analytics, ads, other embedded contents are termed as non-necessary cookies. It is mandatory to procure user consent prior to running these cookies on your website.
SAVE & ACCEPT